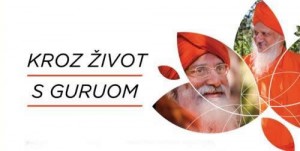 In September, the personality of the late spiritual master and renaissance figure Shrii Shrii Anandamurti was featured during a special lecture at KIC, Zagreb’s cultural information center, by Dada Shambhushivananda and Dada Nityashuddananda.

The contest for children to write and illustrate their own original stories had its 9th year of prize giving ceremony at Zorin Dom theatre in Karlovac, Croatia. Ten wonderful story books of the 1st prize winners were published from among 700 books that were sent in.

At the ceremony the Zorin Dom children and youth theatre group performed a play of a tale in a forest. Sanja Pilic and Tito Bilopavlovic, the children literature authors of the jury congratulated the winners.

The 10th Contest was announced with a deadline in March 2014. 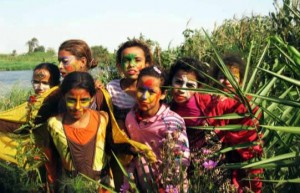 We are happy to look back on our first school year in our new school building. The school was running while work was still going on finishing the building. These are our achievements:

Successful graduates from kindergarten. Our Kindergarten students going to First Grade have learnt to read and write the Arabic alphabet and number recognition. They are independent and accomplished in puzzles and other cognitive games and free drawing. They have learnt basic discipline and some English phrases and songs. They are performing better than others who could afford to be sent to a regular kindergarten in town. We are very proud of this achievement!

Local Kindergarten teacher. A local girl has learned herself and then taught basic Arabic skills. She has truly earned the title of ‘teacher’ by doing. 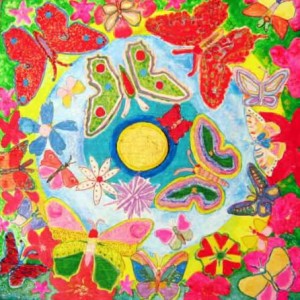 Child to child teaching. We encouraged older children to help teach the younger ones. This became a fun activity adopted naturally by the children. Three children were outstanding in this skill.

We are looking forward to build on this first year’s achievements with this coming year.

Volunteering: We welcome international volunteers to attend a 45 day training (LFT –Training) and volunteer at the same time. For more information please contact 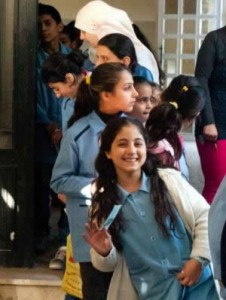 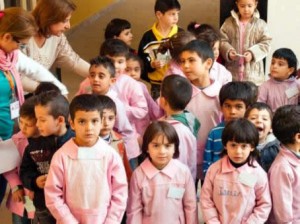 AMURT has been busy in the last year providing food and non-food items to 10,000 Syrian refugees in the mountainous district of Shouf in Lebanon. From October 2013 education was added to the list of services and 500 children will be sponsored. More updates will be provided in the next issue. The photos here are some of the students AMURT sponsored in Bakaata, Mount Lebanon after receiving a grant from the German charity Kinder Not Hilfe. 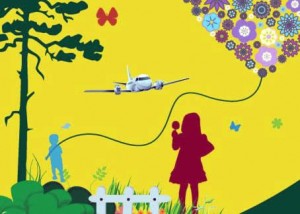 The Little Worry People Art and Drama Studio in Nicosia, Cyprus is performing a Neohumanist play called “Tarabouska, would you like a place in my heart?” This is a play about acceptance, friendship and love and the achievement of goals with patience and persistence. A play for kids and all the family.