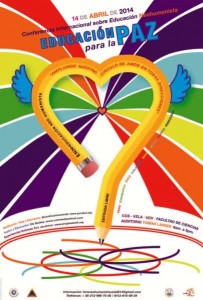 Widening our circle of love in all directions 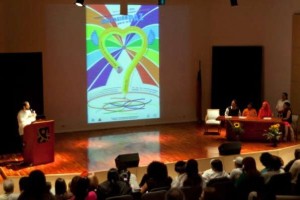 The first Global Conference on Neohumanist Education to be held in Caracas, Venezuela concluded with much inspiration and positive interactions among educators, social activists and project coordinators from South and North America and Europe. It was co-sponsored by the PROUT Institute in Caracas and Ananda Marga Gurukula. On Monday, April 14, more than 180 participants came to the science faculty auditorium at the largest and oldest educational institute in the country, the Universidad Central de Venezuela, for an all day program, to hear dynamic speakers from around the world. Presentations included cutting edge holistic educational initiatives that are taking place in Brazil, Colombia, Denmark, India, Venezuela and the United States. Professor Iraida Sulbaran of UCV and Dada Shambhushivananda, Chancellor of Ananda Marga Gurukula, gave the welcoming remarks. At the end of the program – beautiful printed certificates of attendance were given to all participants. Following this all day public event, interested educators attended a three day NHE seminar which was was held at the beautiful PROUT Institute in Caracas which is located near the Avila Mountains with a view of the whole city of Caracas.

The first day’s speakers were as follows: 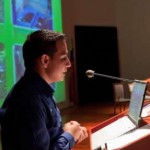 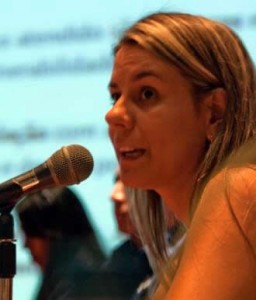 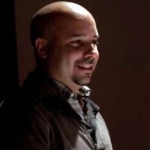 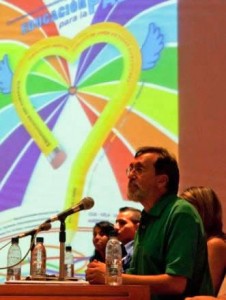 8. The Transformative Power of Neohumanist Education by Dada Maheshvarananda, director of the Prout Research Institute of Venezuela 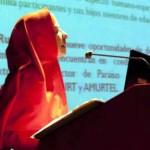 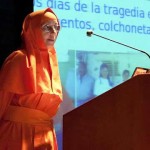 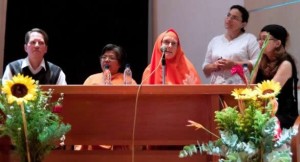 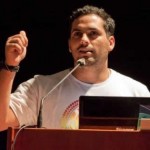 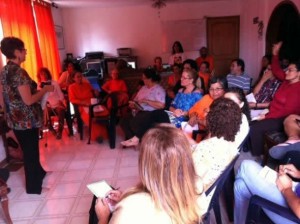 Following this one day program, fifty-two people attended the 3 day intensive seminar held at the Prout Institute. Seven Brazilian Neohumanist Schools in Sao Paulo and Porto Alegre sent representatives to this meeting, plus the preschool in Lima, Peru and of course the preschool in Caracas, Venezuela. The conference presented a unique opportunity for them all to meet and share their experiences. Presenters of workshops were Dada Shamhushivananda, Eric Jacobson, Mary Jane Glassman, Ole Brekke, Jorge Sanchez, Dada Maheshvarananda , Niliima, and Edelaine y Fabricio. 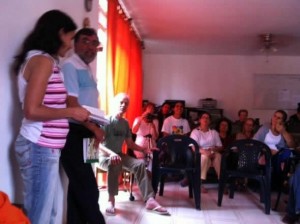 Dada Shambhushivananda’s introduction to Ananda Marga Gurukula was followed by a group envisioning of the future of Ananda Marga Gurukula through a “Grammar of Fantasy” workshop given by Ole Brekke. During this workshop pairs expanded their imaginations and using fantasy explored possible futures of Gurukula 500 years in the future, then 100 years in the future and then finally focused on the present exploring the possibilities for the global network of Gurukula today. Much fun and inspiration were enjoyed by all.

Presentations given during the week by Dada Shambhushivananda, Dada Maheshvarananda, Eric Jacobson, Ole Brekke and Mary Jane Glassman are included in this issue of Gurukula Network as separate articles. 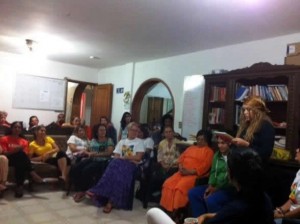 Much inspiration was shared during the closing ceremony. Here are two of the comments:

“I am very grateful for the organizing staff, the support, the rich learning in the lectures, the wonderful food, the kiirtan, meditation and to meet everyone. I leave with great affection and memories of all.” 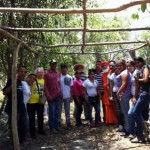 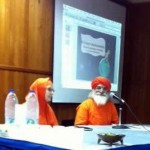 Complementary programs during week included a trip on April 7th with 70 people to the local Botanical Gardens where Shrii PR Sarkar had visited. Dada Shambhushivananda gave a public talk to 70 students and teachers at the International School, and to 50 students and professors at the Pedagogical Institute. A bus trip to visit Centro Madre Master Unit on Friday, April 18 had 30 participants. Ole Brekke gave a one-day clown workshop to 41 very enthusiastic participants on Saturday, April 19. Four radio interviews took place before the event, two on Venezuelan National Radio.