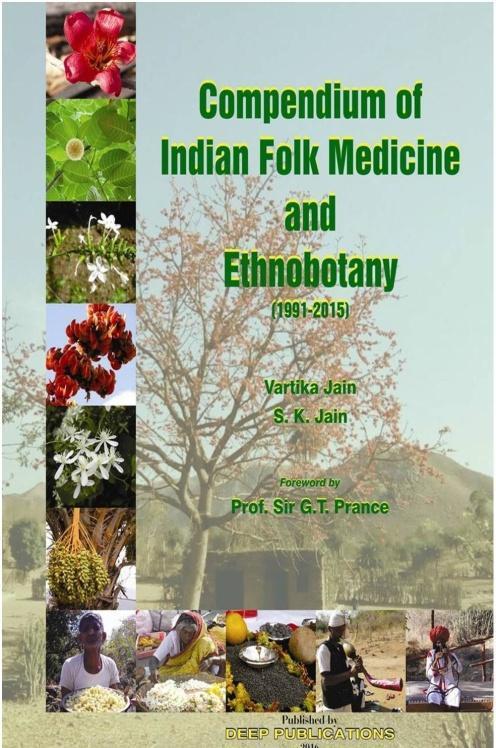 India is rich in ethnic and floristic diversity with an enormous treasure house of traditional knowledge. Many scholars have worked hard to document this knowledge in last 25 years (1991-2015) and this book is a representation of such ethnobotanical information concisely in one single volume, covering 1000 references. It contains ethnobotanical data such as uses of over 4600 plant species for medicine, food, material or for faith and cultural purposes, and deals pre­dominantly with Angiosperm and a few Gymnosperm, Pteridophyte, Bryophytes, Fungi, Algae and Lichen species. An index of over 21,000 local names is provided for ready identification of plant species. A brief epilogue discusses vertical and horizontal evolution of the subject Ethnobotany in the country over six decades, through various examples. This book will also serve as a supplement to Dictionary of Indian Folk Medicine and Ethnobotany (1991). It should prove to be an asset for phytochemists, pharmacologists, biodiversity conservationists, historians and all young scholars who want to pursue their careers in the dynamic and interdisciplinary field of Ethnobotany. 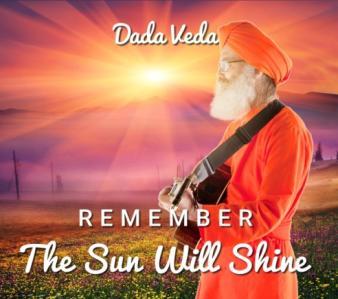 Remember the Sun Will Shine

This CD of folk music features neohumanist songs of social concern, three of which are based on yama and niyama (ahimsa, asteya and aparigraha).
It contains yoga-infused folk music as well as two songs addressing social concerns.

All NHE Teachers and Projects and AMGK faculty members are invited to join the Global Association of Neohumanist Educators (GANE).