The half yearly five-day education camp for the principals and teachers of Ananda Marga schools was held this winter in Astiknagar, which was the ancient capital of Rarh and which is the oldest city in West Bengal and one of the oldest cities in India. It is very close to the ancestral home at Bamunpara village of Shrii Prabhat Rainjan Sarkar, the founder of Neohumanist Education. It is also close to Tagore’s Shantiniketan school. 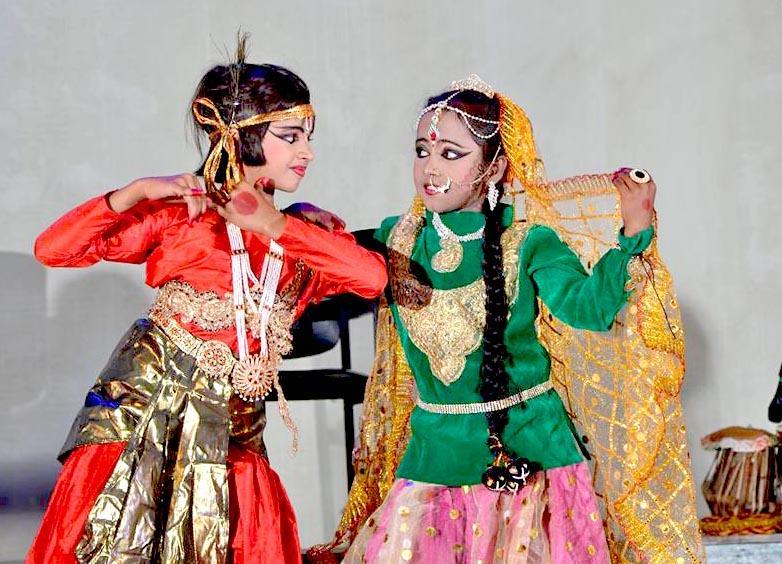 The city of 300,000 population is a maze of small narrow streets with many decorative old buildings. The Ananda Marga School is on one of these narrow streets close to the University of the city. The school started in 1967 in a humble way in an old temple and over time it expanded to hold 700 students up to grade 10. It was visited twice by Shrii P. R. Sarkar. It is a very popular school in the community. The recent principal Dada Krtatmananda added a much-needed stage and meeting halls to the school complex.

This season’s ETC was carried out with firm discipline. Registrations were closed after 300 participants. Daily vigorous early morning martial arts, yoga, collective soulful singing before dawn, noon and evening and meditations reminded me of a modern Shaolin temple.

The classes were on “Schools as Centers for Community Development”, addressing the potential economic and cultural role of our schools in their respective communities. Over years and decades of focus on progress and good educational practices, this dimension, although theoretically known, was welcomed as a practicable dimension of our schools for social change. 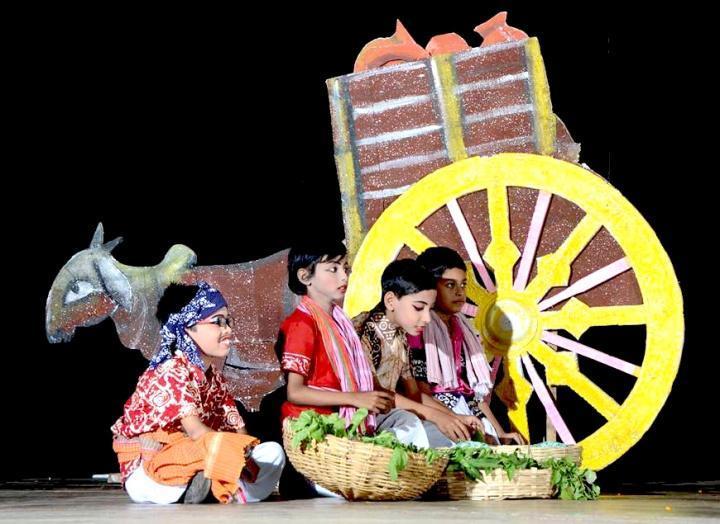 Other classes were given by Danish Paul on “Method of Teaching” and “Playway Demonstration”. An invited expert, Dr. B.N. Das, gave a demonstration, which was very much appreciated, on how to teach science to children. Other classes were on Vedic Math by Mr. Siddhartha and English Teaching by N.B. Sarkar. The last two days were classes on general school management, curriculum, exams and preparing questions, how to teach children and understanding our education by experienced principals. There was a grand educational rally advocating the ideals of the practice of neohumanist culture and education, in which all ETC participants, all school children and all supporting parents took part.

This ETC was a landmark in the spreading of educational ideals, invigorating local spiritual culture and neohumanistic practices and strengthening and re-vibrating with the ancient roots against the flood and onslaught of pseudo-culture and the prevailing shallow educational veneer.