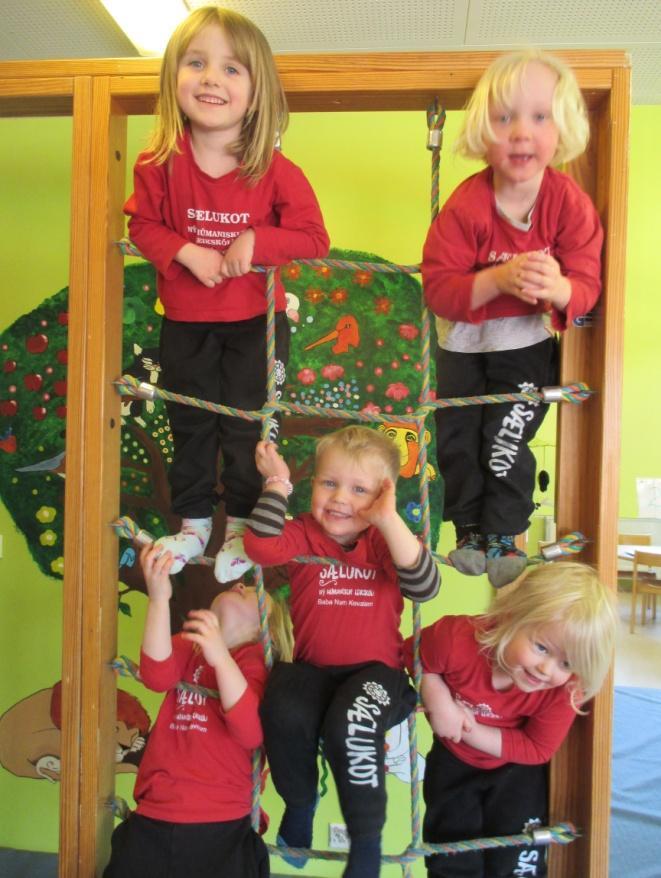 Reykjavik Iceland
By Didi Ananda Kaostubha and the Sælukot Community

“Childhood is the foundation stone upon which stands the whole life structure. The seed sown in childhood blossoms into the tree of life.” (Swami Rama).

Sælukot is a preschool based in Reykjavik Iceland, which is run in accordance with the principles of Neohumanism. At Sælukot we created a daily routine which includes morning circle, in which we sing, chant, meditate, practice a laughing exercise and practice yoga, and dance, just to name a few. After that there is some free play followed by lunch (vegan food is served to the kids), resting time, outside play, snack time and at the end of the day some more free play, some reading, or involvement in other projects. The educators try to employ and embody Neohumanistic ways and thus actively/passively pass them on to the kids.

There were a number of interesting programs that took place during the three months January-March 2020 at our preschool in Reykjavik. The children were learning and performing Neohumanist activities based on different themes every two weeks. The month of January 2020 evolved around the themes ‘The Universe’ and ‘Fire & Stones.’ For the month of February it was ‘Air’ and the month of March included ‘Water’, ‘Stones’, and ‘Rocks & Mountains.’ In accordance to the themes we drew pictures with the kids, performed experiments and had conversations, to help them reflect on each theme in particular and broaden their horizon.

The month of February was particularly loaded with happiness and excitement as it included three consecutive holidays in Iceland, which could be loosely translated as the ‘creamy bun day’, the ‘explosion day’ (minimal to large amounts of bean soup are consumed during that day) and ‘ash Wednesday’, the latter being a day during which the kids dressed up in various costumes.

As we are writing, Covid-19 is taking its toll on the whole globe and of course also our preschool. Since the middle of March almost everything had closed, but preschools and elementary schools in Iceland have still been open. Despite still running, we had to adjust to the circumstances with the help of government guidelines. These guidelines included the formation of smaller groups, restrictions on the use of toys, less physical contact and thorough cleaning sessions after work. One might want to use the term restrictions, but could also see it in another light. Through those restrictions new possibilities arose as well. Not only educating kids about the virus as such and how to treat one another in times like these, but also simply to learn to adjust to circumstances, which is what life often calls for. Smaller groups also help to focus on each kid more individually. An outbreak as such, to put into the perspective of Neohumanism, could be seen as a sign that there are things out there beyond our control, but that we do have the choice how to respond to such events. Such positive response has been seen in our whole preschool community. 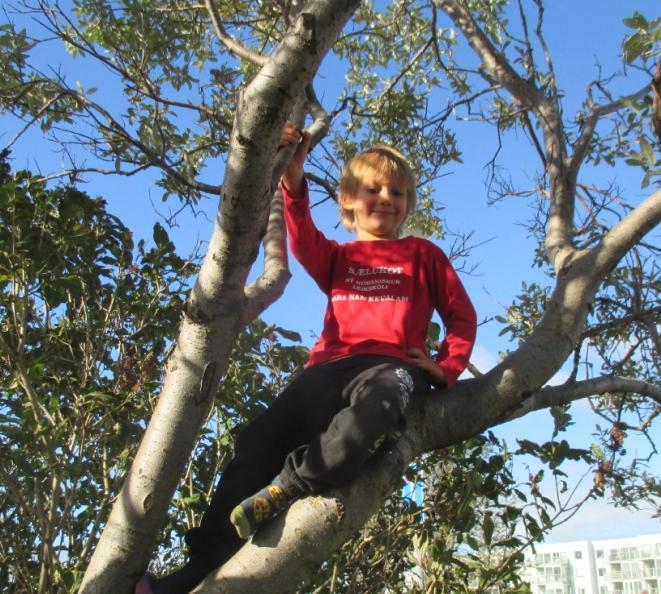