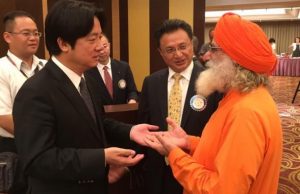 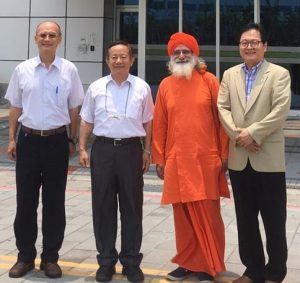 On May10th, 2017, in the presence of Dr. Shambhushivananda and at his initiative, “Taiwan-India Cultural, Educational and Economic Association” was founded by many key entrepreneurs, academicians and leaders of Taiwanese society. 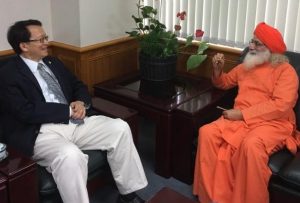 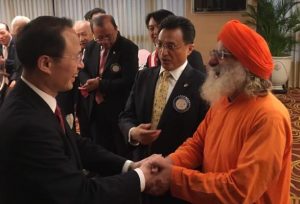 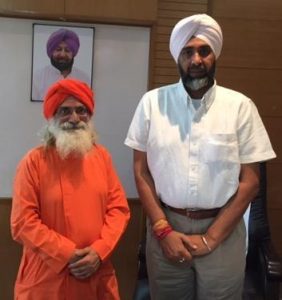 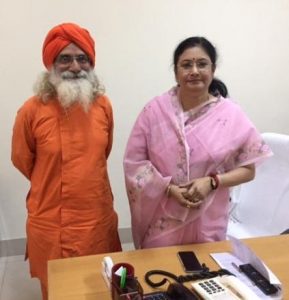 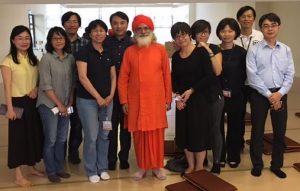 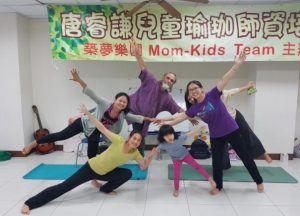 We have had regular training for Kids Yoga teachers throughout the island and there are now many of our teachers in schools and community centers. We also now have three Centers for Applied Neohumanism (CAN), in Southern, Central and Northern Taiwan. The latter place is about 50 acres, and will be operational by September this year. It will be similar to the Prama Center in Asheville, but for Neohumanism activities. We will have regular classes and programs in all three locations. Photos are from the Intermediate Kids Yoga Teacher Training.