Training in Lebanon for Child Friendly Spaces for Syrian Refugees 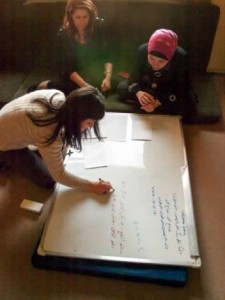 In March, Didi Ananda Devapriya traveled to Lebanon to train a group of 12 women that will be soon opening up a “Child Friendly Space” for Syrian refugee children that have been excluded from mainstream education in the past two years. The civil war in Syria has caused a massive exodus of refugees – and a great number of them – 1 million have fled to nearby Lebanon. As Lebanon’s own population is only 3 million people, the influx of refugees has suddenly increased its population by nearly 25% which is greatly straining its fragile infrastructure. 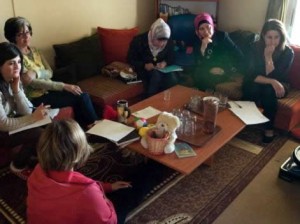 Many of the families left behind well established careers and properties to find themselves squeezed into unhygienic, unheated, very poor living conditions. The trauma of living through the uncertainty and constant danger of shelling and bombs has scarred many of the young children, who are afraid to leave home. In addition, spaces in schools are limited and many refugee families are unemployed and lacking money to pay school fees and transportation. As a result, in the area that AMURT has been overseeing, approximately 2000 children have remained out of the formal school system.

Additionally, as a result, AMURT decided to open up a “Child Friendly Spaces” program to offer a transitional space to help children to receive non-formal education and reawaken their joy of learning. In this way, children can start the process of reintegrating into the education system but by starting out in a safer space that is less formally structured and more able to adapt to their socio-emotional needs. 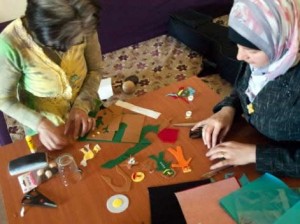 The training included sessions to give a basic understanding of the impact of trauma on children’s development – in other words, normal reactions to abnormal situations, and how this might manifest in behavior, in order to be able to correctly interpret children’s behavior and support children in their journey of healing and development.

The teachers learned many cooperative games, began composing Neohumanist songs in Arabic, played with masks and learned creative story telling techniques. They also discussed the use of persona dolls, massage, breathing and simple yoga techniques for helping children gain self-regulation skills and allow the relaxation response to “turn off” the over-active “fight, flight, or freeze” response of the amygdala. They were a very diverse group – including professional educators, masters degree psychologists as well as several mothers of refugee children and other volunteers that had professional backgrounds in areas unrelated to education. The group was excited to start remembering and discovering many resources from their own childhoods or backgrounds and began sharing these amongst themselves. Several times the workshops sparked long interactive discussions directly in Arabic and the group was very engaged and creative throughout the two day training. 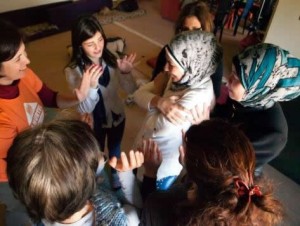 The first CFS will be held in a space that is being renovated directly above the current AMURT headquarters, and by summer time similar spaces will open up in several other isolated villages in the valleys. The project will begin operating in April and in its initial phase will serve approximately 100 children, though this number will quickly increase when the program begins multiplying. In all AMURT is targeting 500 children with non-formal education programs by July in addition to the 600 children AMURT continues to support in the formal education program. 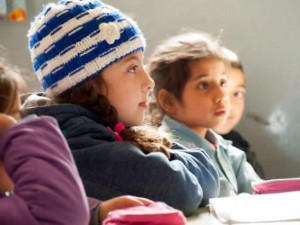 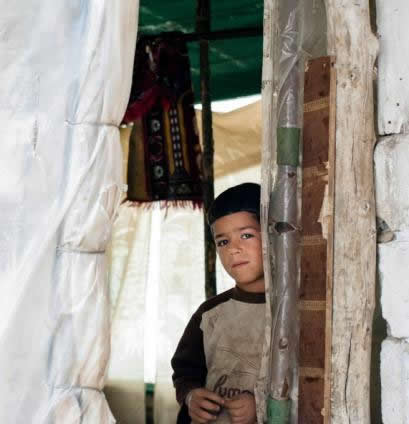 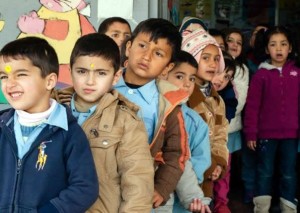